In one of our previous articles, we talked about some of the tastiest Serbian specialties prepared in a traditional way, and it turns out one dish generated a significant amount of buzz among food enthusiasts and others alike. The dish in question is the famous Karadjordjeva schnitzel — a mouth-watering specialty worthy of a monarch’s name.

We were approached by many curious customers asking us what exactly is this mysterious rolled-up, cheese-filled, and tartar sauce covered delicacy we have on our menu. Since the name doesn’t give it away, we decided to write a short article about it, although it deserves an entire book.

Here’s a short description of what differentiates an authentic Karadjordjeva from an imposter.

What Is a Karadjordjeva Schnitzel?

An iconic dish always needs to have an interesting backstory, and Karadjordjeva certainly has one. Contrary to popular belief, it wasn’t around during the reign of the Serbian monarch dynasty known as the Karadjordjevici. The recipe saw the light of day in 1956. More than a century after the death of the eponymous monarch. It was first served in an iconic Serbian restaurant, but the exciting part of the story is that it was an impromptu creation of a famous Serbian chef, rather than a carefully thought out recipe.

He created it out of sheer necessity and in an effort to impress one of his high profile guests. He received an order for a Kiev-style cutlet but lacked the necessary ingredients to make the meal so instead of letting his guest down, he decided to come up with his own version, using the fresh ingredients he had on hand. What resulted was a stuffed cutlet with a unique texture and flavor that quickly gained iconic status. 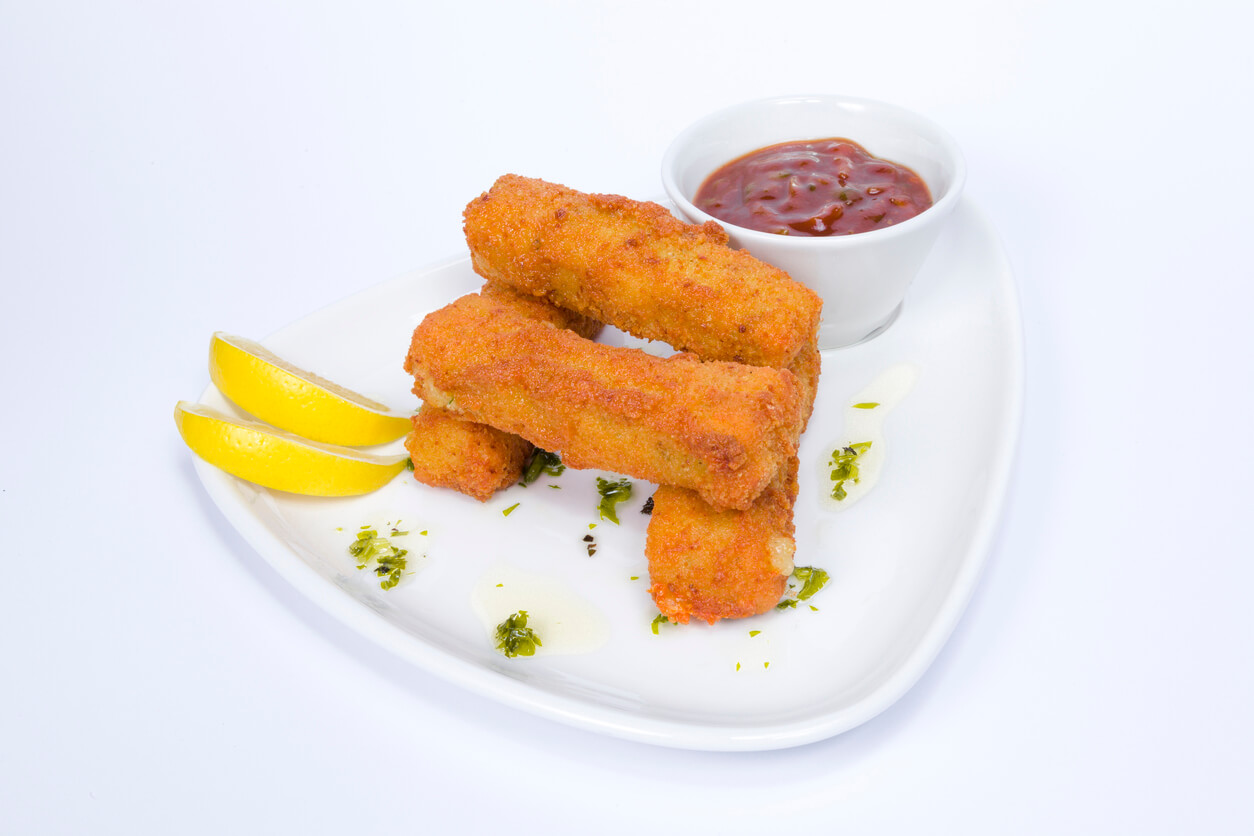 Karadjordjeva schnitzel can be made of chicken, pork, or veal, but if you’re going for the authentic taste, pork or veal work better than chicken. The meat is rolled and stuffed with a cheesy, creamy delicacy known as Kaymak. You can use other types of cream cheese, but finding an adequate substitute for Kaymak is far from an easy task. Nevertheless, we suggest using whatever kind of cheese spread you have lying around. Although you won’t achieve the same original flavor we serve at our restaurant, it’s not worth entirely skipping making Karadjordjeva. It’s just that the butter-like texture of kaymak mixes so well with the rest of the ingredients it’s like it was created for this recipe.

Planning a Serbian-themed dinner party this weekend? We would love to hear about it in the comments below. Curious to try out the tastiest version of the Karadjordjeva schnitzel in a relaxing environment located? Our Rakija Grill restaurant in downtown Miami should be your next stop.